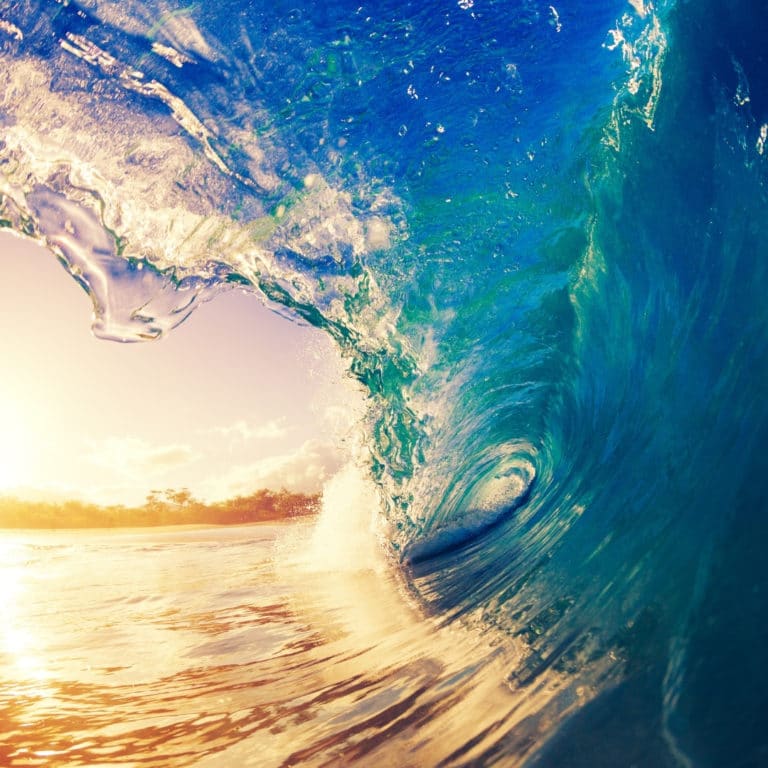 The Ocean at the End of the Lane by Neil Gaiman

I can’t say for sure what prompted me to read Neil Gaiman’s The Ocean at the End of the Lane, although I do believe it was a combination of two factors: first, I was impressed by the speech Neil gave at an Arts University back in 2012. You know how these famous writers are – they put on a black robe and a silly little hat (google tells me those hats are called mortarboards) and then they start saying incredibly inspirational things. Secondly, a friend told me how much he loved the book, describing it as “a children’s book for adults”. The description sounded bloody awful, but intriguing.

I’ve never been one for fiction, and certainly not one for “fantasy”. So, I tentatively started reading the book. Then, I fell right into the pages and I didn’t come out for two days. I was lost in the narrator’s boyhood world of myth, magic, and friendship, eager for another adventure with the mysterious Lottie Hempstock, the hero of the story with strange God-like powers.

It’s not peachy and enchanting; it’s dark, delightful and immersive, written for adults who have forgotten that they are actually still children, who’ve somehow ended up in these adult-sized bodies.

Lettie Hempstock says it herself: “I’m going to tell you something important. Grown-ups don’t look like grown-ups on the inside either. Outside, they’re big and thoughtless and they always know what they’re doing. Inside, they look just like they always have. Like they did when they were your age. The truth is, there aren’t any grown-ups. Not one, in the whole wide world.”

I think Neil Gaiman shows a lot of himself in this book: an introverted boy with a garish imagination who prefers books to people. “I do not miss childhood,” says the narrator as an adult, when he returns to his childhood home, “but I miss the way I took pleasure in small things, even as greater things crumbled.”

Through The Ocean’s at the End of the Lane, I feel like I lived a piece of Neil Gaiman’s childhood perceptions, with monsters and “varmints” interwoven with the adult issues of suicides and marital affairs. And even though the book only took two days to read, it created plenty of memories, feelings and reflections which exist beyond time – as good books become a part of you.

I’ve always said that there’s really no such thing as fiction. All that exists and truth and anything else must have been derived from that truth, in some form or another. I previously used that thought process as a reason to avoid fiction, but now I see that it only means I should read both genres indiscriminately. Duh.

Perhaps the best recommendation I can give you is that because of this book I now regularly read fiction, which I once turned my nose up at (and holy crap, if this book did not get me started, I would never have read Illusions).

The myth and the magic of The Ocean at the End of the Lane is just as real as anything else we choose to hold in our minds.