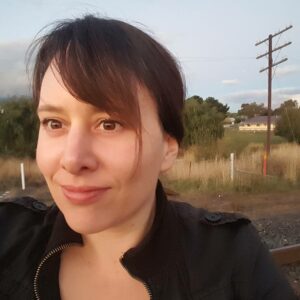 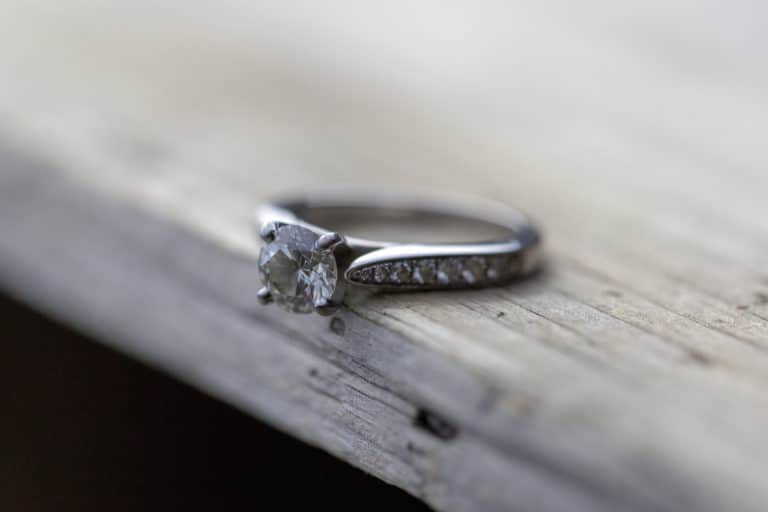 The Holy Sacrament of Divorce

When I was around nine, I asked my mother why she didn’t just divorce my father. In response, she looked at me like I just morphed into an alien. ‘Why do you hate your father so much?’ she asked, her eyes wide. I shook my head in response and left the room, thinking to myself: why wouldn’t I? Despite the mainstream view that children normalise their childhoods (as though they aren’t exposed to the outer world by hearing other children talk, or by looking around and paying attention), my two siblings and I were well aware this particular marriage was not a good one.

My father was a volatile and self-absorbed man, his behaviour enabled by my mother, who was stuck in a strange reality of believing that if she could make his life perfect enough, and agree with everything he said, he’d have nothing to get upset about. This was in the 1980s & 90s, when most women – at least to some degree – had realised decades prior they are autonomous humans who matter in the world, not mere appendages of their husband. Of course, domestic violence and coercive control were definitely a problem, as they are now. But in most families, women were at least expected to have some level of their own personalities and preferences. I’m sure there were other families like mine, that had somehow torn through the fabric of time and plopped themselves into the modern day, the husband and wife never quite noticing they were the odd ones out.

My mother looked as though she was of the modern world: slim-fit jeans, dyed blond hair (naturally light brown), and stiletto heels. She had pale blue eyes, a petite build and an attractive face with gentle features. My father, however, looked more old-fashioned. He wore a similar outfit every day: leather boots; a button-up collared shirt; and an Akubra hat that hid an ever-widening bald spot. His dark blue jeans were ironed with an intentional crease, and fell loose over non-existent buttocks, held up by a brown leather belt below a prominent beer belly. In his pants pocket, he kept an ironed handkerchief, which he would regularly produce mid-conversation to blow his large aquiline nose. He often reminded my mother how lucky she was to have him, and occasionally would indulge in a rant about how she took two weeks to decide if she was going to marry him. Which was understandable, since he proposed after only two months of dating.

My father injured his back in a work accident when I was two. He left his labourer job and stayed home, while my mother became the sole income earner and remained the child-rearer and keeper of the house. Every morning my father read several newspapers while my mother rushed to get ready for her nine-to-five office job. When he was ready, she’d place his cereal and milk in front of him and pour his coffee to an imaginary line my father insisted upon; near enough was just not good enough. For herself and the kids, white bread Vegemite sandwiches were prepared, but for him there were enough Cling-Wrapped roast dinners in the fridge to last him the rest of the week for his lunches, which she cooked the weekend prior. He would wander inside from his preferred post standing at the side-fence, drinking beer and smoking cigarettes, to heat them up during the day. After work, my mother would rush straight outside to inform my father that she was home; he timed her trips and became accusatory if she took longer than what he, from his spot at the fence, imagined she should take. In the evenings my father continued to wander around outside, but would ring the doorbell or bang on the nearest external wall whenever he wanted another beer, which my mother would bring him in hurried steps shortened from the stilettos she rarely took off before bedtime.

In between all this, my mother refereed three fighting children and cooked two dinners: something for my father – steak and kidney pie, lamb cutlets, beef and bacon casserole, which he would eat at his favourite spot at the kitchen bench, the same place where he read the morning papers; and a cheaper, easier option for the kids – meatloaf, pasta, or tomato soup, which the three children would eat at the dining room table. Her own dinners consisted of running a spoon around the inside of an already scraped-out saucepan of instant mashed potato, which she’d consume standing in the kitchen. Occasionally, Mum would drive into town to get him takeaway he craved, like KFC, over-salted Pluto Pups, or a McDonald’s Triple Cheeseburger, which he would eat in front of us, licking his greasy nicotine-stained fingers. We knew better than to complain; there simply wasn’t enough money for the rest of us to eat the same way he did. Mum’s way of putting him first, herself last, and the kids somewhere in the middle was her way of keeping the peace.

While my mother went to great lengths to placate my father, it was a fool’s game. Inevitably, he would perceive something had gone wrong, or wasn’t good enough, and expel his frustration accordingly. He’d call her ‘idiot’ for her various daily transgressions, from not quickly producing the name of a neighbour he himself had forgotten (‘whatshisname! You know bloody well who I’m talking about!’), to not cooking his dinner the exact way he liked it. I recall one meal deemed particularly unworthy thrown across the room, my mother on hands and knees cleaning casserole from walls and floor saying, ‘I’ll make you something else, I’ll make you something else.’

Most evenings, my father was kind to my mother and would call her beautiful. He said it with an expectant look on his face that I read as, ‘Aren’t I a lovely man?’ Somehow, my mother thought it was enough. I believe she built a narrative in her head that the good parts she saw in my father were real, and the rude, demanding, selfish and narcissistic parts were not. ‘It’s just the pain talking,’ she’d say. But the pain was selective with its audience, and there were people who thought my father was quite the gentleman.

When my mother was 49, she was digging up the hard ground out the front of the house with a garden hoe, while my father stood behind her and shouted that she was doing it wrong, and that she needed to put her back into it. She tried to muster more strength than she had to appease him, swung the hoe with the force of her entire body, and thought she’d popped a muscle in her chest when a raised, purplish bruise appeared on her right breast the next day. The doctors said the cancer had been growing for quite a while, and she died ten months later.

I don’t know what made my mother choose my father over the beauty of her own soul. But I do know the baddies are never completely bad, and that we as women must shift away from giving a shit about how we believe someone is ‘on the inside’– just because they occasionally extend a small level of kindness or display an endearing level of vulnerability – and instead look at their behaviour. We must also move away from the narrative that a successful marriage is a long one.

It wouldn’t make a scrap of difference, but since my parents seemed to have plopped themselves forwards in time from the 1950s, I would like to travel backward to the 80s, to the day my nine-year-old self asked my mother why she didn’t get a divorce. When she asks, ‘Why do you hate your father so much?’ I’ll reply: ‘I don’t hate him. I just think that your life matters, too.’