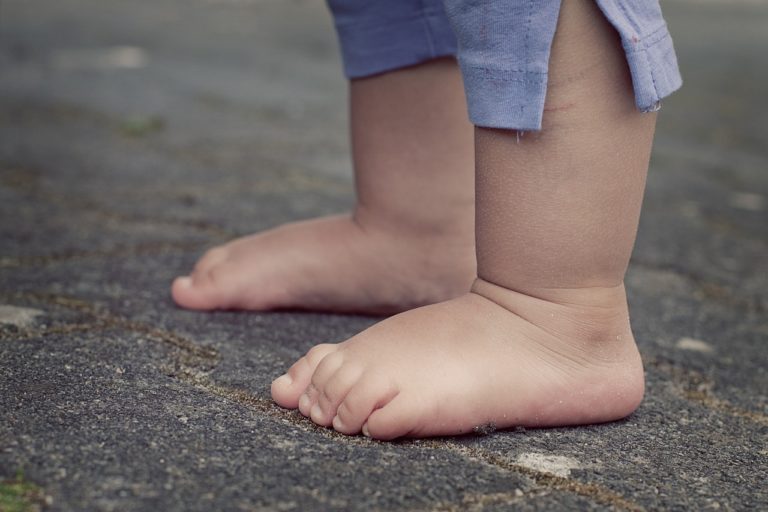 My Own Two Feet

My mother hated feet. In her opinion, it was acceptable that they existed, but unless sleeping or showering they should be tucked away, hidden from the world inside a nice pair of shoes. Definitely not flip flops or sandals.

When I was very young, maybe five, hearing her complain about feet so frequently made me suspect that I was somewhat disgusting, being the unwitting owner of two of them. I am sure my mother’s foot-hatred did not extend to the chubby feet of her three children, but still, I was concerned. Enough to keep my socks on when inside the house, just in case the sight of them would make her love me slightly less.

As a young woman, I was fascinated whenever I saw celebrities pose on glossy magazine covers sans-shoes, often in fancy ball gowns, draping themselves seductively over a chair. “They give no fucks!” I would think, often wishing I could achieve a similar level of bold and somewhat disconcerting confidence. I mean, imagine proudly displaying your most deplorable body part?

When I became a mother myself, things shifted. My son was a fat, fleshy baby with wide brown eyes and a hearty laugh that rose deep from his belly. I couldn’t help but adore his pink cherub feet, holding them in my hands and sniffing them as he cooed on the floor, as though trying to absorb every atom of him into myself.

Perhaps because of him I have become more accepting of my own two feet. Slowly, but with certainty, I have decided that I actually quite like them. My feet keep me grounded, in every sense of the word. They help me remember to be grateful for inhabiting this perfectly imperfect body, as my feet touch the earth, as the earth diligently spins 67,000 miles per hour around the sun.

Life is fleeting; around 72.6 years for most, 50 years for my foot-hating, but lovely mother. For some much less. My feet remind me that it’s a gift to be alive, to move through this temporary experience as a tiny fleshy monster called “human”. As I tap my foot on my car’s accelerator, my feet remind me of the thrill of being here now, at this precise point on a continuous chain of evolution and technological advancement.

I think if there is a moral to this story – and there really doesn’t need to be – it’s not that we should be more careful of what we say around our children. As parents we have it tough enough, and being imperfect humans, we’re bound to get it wrong sooner or later. Perhaps the point is not only that life is a gift, but it’s also a gift to have the freedom to come to our own conclusions.

To stand for a life we believe in. On our own two feet.

2 thoughts on “My Own Two Feet”